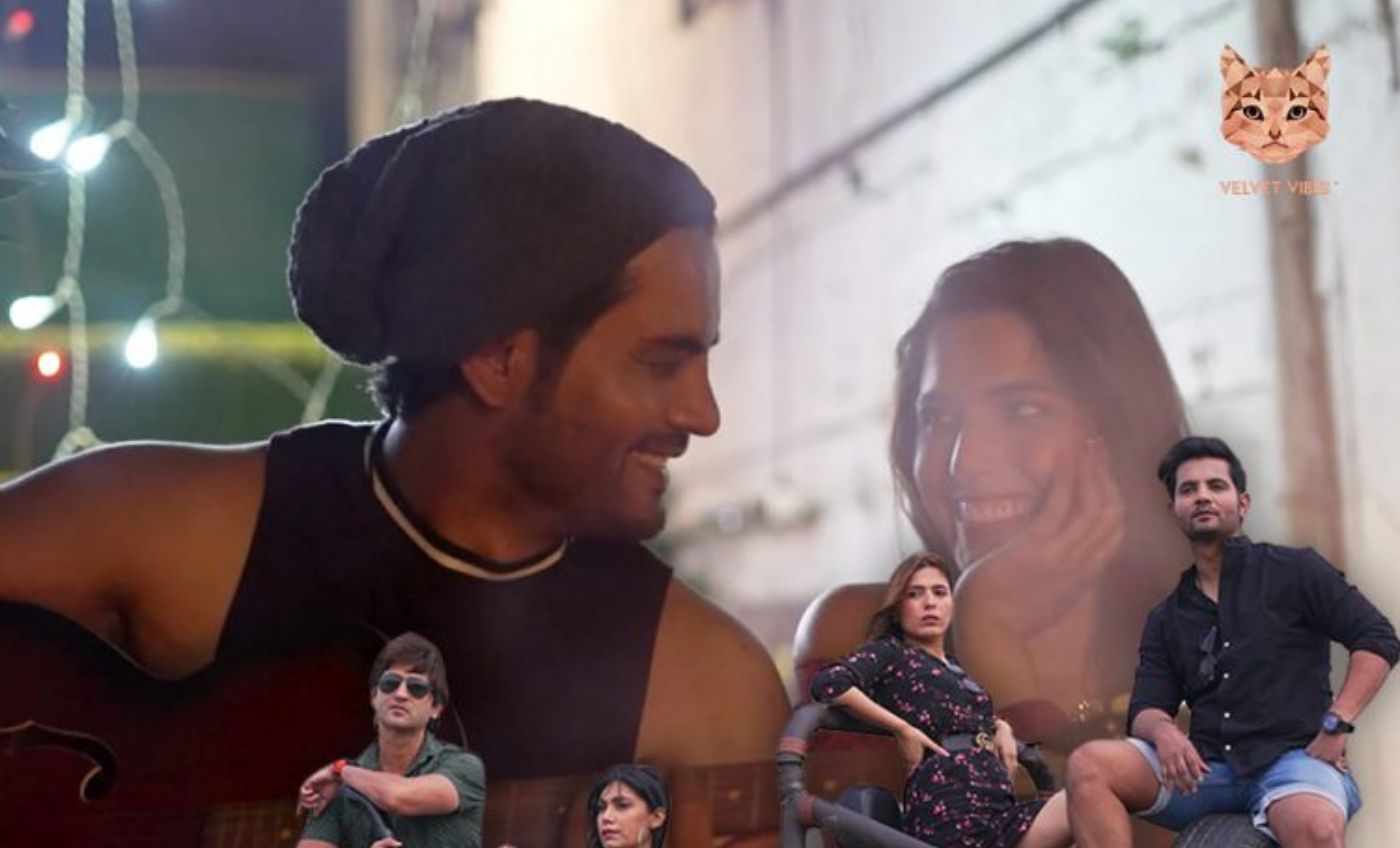 Indie music label, Velvet Vibes is known for producing intense and iconic music. This time, Velvet Vibes is here to tug the hearts of the millennials with a beautiful travel melody, ‘Baadal’. ‘Baadal’ features Sonam Arora, Shivani Thakur, Mohsin Afroz Khan, and Aditya Sood as a group of friends who jet off for a road trip and live like there’s no tomorrow. The song is crooned by the singing maestro and Padma Shri Awardee Shankar Mahadevan, who has often promoted independent music.

On listening to Baadal, Miket Kanakia of Velvet Vibes says, “This song is very refreshing and inspiring. After a tough year I think everyone would want to listen to a song like Baadal, that not only has meaningful lyrics but is sung by one of the most beloved singers, Shankar Mahadevan.”

Speaking about this melodious track that unravels life, love, and friendship through travel, its composer Nishadh Chopra said, “. I remember we played the song in my scratch voice to Shankar (Mahadevan) Bhai at the airport during one of our concert tours and he was very very happy with the song and the composition. He told me that he will sing the song irrespective of its future, or if it will ever see the light of the day. But he just wanted to sing the song, so, we recorded at Purple Haze and he loved it. This is how ‘Baadal’ was born. Sheer friendship, talent, and luck. This is truly a journey worth remembering as this song never had any future but with so much effort and talent put in by such amazing and mind-blowing artists, I guess it had to reach the audience someday. I thank Velvet Vibes & Vijay Dalwani for making this dream a reality.”

Sonam Arora, who is a huge fan of Shankar Mahadevan shared, “I am a big fan of Shankar *Mahadeven* Sir. Not only me but the whole country is his fan. I am so proud to be a part of his song.

Shivani Thakur also shared her experience of working on ‘Baadal’ and said, “I agreed on to do ‘Baadal’ song because of the legendary Shankar Mahadevan. The lyrics will just touch your hearts and I deeply thank Mr. Vijay Dalwani sir, who gave me the opportunity to work with him on this beautiful song along with my other three amazing co-actors. What I really like about this song is, it’s very soulful and can be heard on loop. I had great fun while shooting this song.”

‘Baadal’ is being treated to the audience during the holiday week around Christmas and speaking about it, Mohsin exclaimed, “Baadal is My Santa for the Year 2021. Who came in with a lot of JOY and Suprise. The first surprise was when I heard that it’s been sung by  Shankar Mahadevan Sir. I LOVE him so much – that I had even memorised his Breathless Song. The second surprise from ‘Baadal’ was the combo of the super cool Vijay Dalwani Sir, D.O.P Dheeraj, and Lonavala. So, I was like I’m in for a ‘paycation.’ With a like-minded team, it’s always a ‘paycation’.

Composed-arranged by Nishadh Chopra, penned by Manoj Yadav, recorded by Ashish Saxena – Purple Haze Studios, and sung by the evergreen Shankar Mahadevan, ‘Baadal’ is  released on December 23 on Velvet Vibes Music YouTube channel and all streaming platforms. *Could our year end on a better note!*